Universal Arches is a highly respected business in St Helens, specialising in manufacturing shaped uPVC doors and windows.  Many of our Bending fabricators have been in our employment for over 15 years, having been trained in-house using specialised skills and technology developed over two decades.

Phil, Universal Arches’ Operations Manager has managed the local Open Age Football Team for 13 years, with home matches played on Beeches Playing Fields in St Helens, close to the manufacturing facility. The club hosts 20 teams ranging from Academy to Open Age. In 2019, the team approached Universal Arches to ask whether they would like to become sponsors, to help fund the purchase of a new kit for the team. Universal Arches feels it is important to be able to give something back to the community and was delighted to become a sponsor.

Phil said “When playing a match in 2020, we noticed that Tony Bellew, British Former professional boxer, was a parent spectator from our opposing team.  He kindly agreed to pose for us holding our football kit.”

And we will be happy to assist you 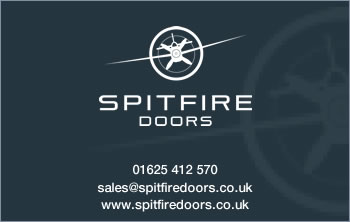 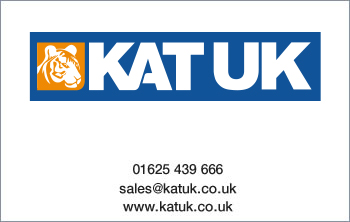 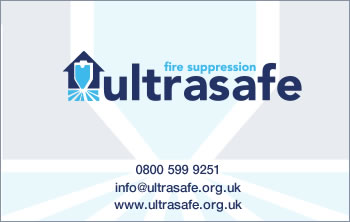 I'm fine with this

Simply complete our form below and we’ll get in touch very soon to answer your enquiry.